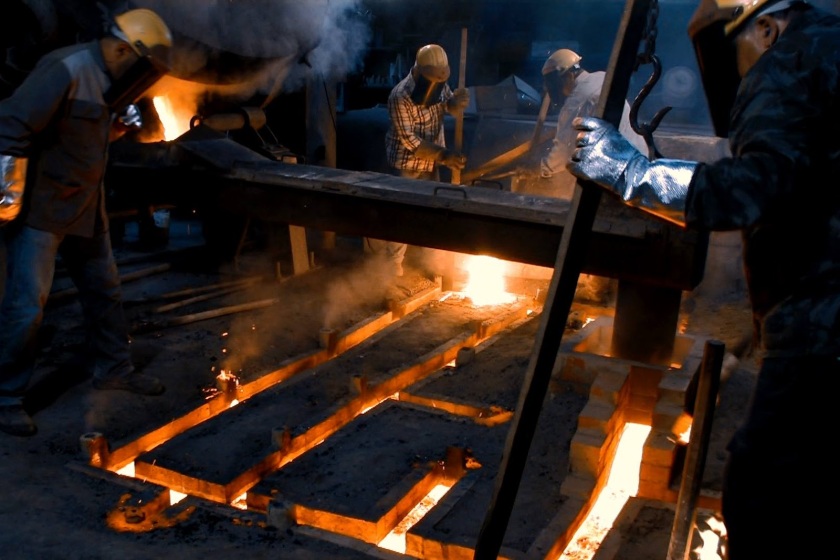 “The Mesh and the Circle” has its première in North America,
at the festival Art of the Real in New York.

“Using a restaged version of Diary of a Country Priest’s opening shot as a recurring framing device, Mariana Caló and Francisco Queimadela depict, deconstruct, and show the movement-based connections between obscure rituals and daily domestic activities from across Portugal. These actions exist simultaneously as symbol and document of the quotidian, a fascinating, accessible experimental and anthropological study. North American Premiere”
Shorts Program 2